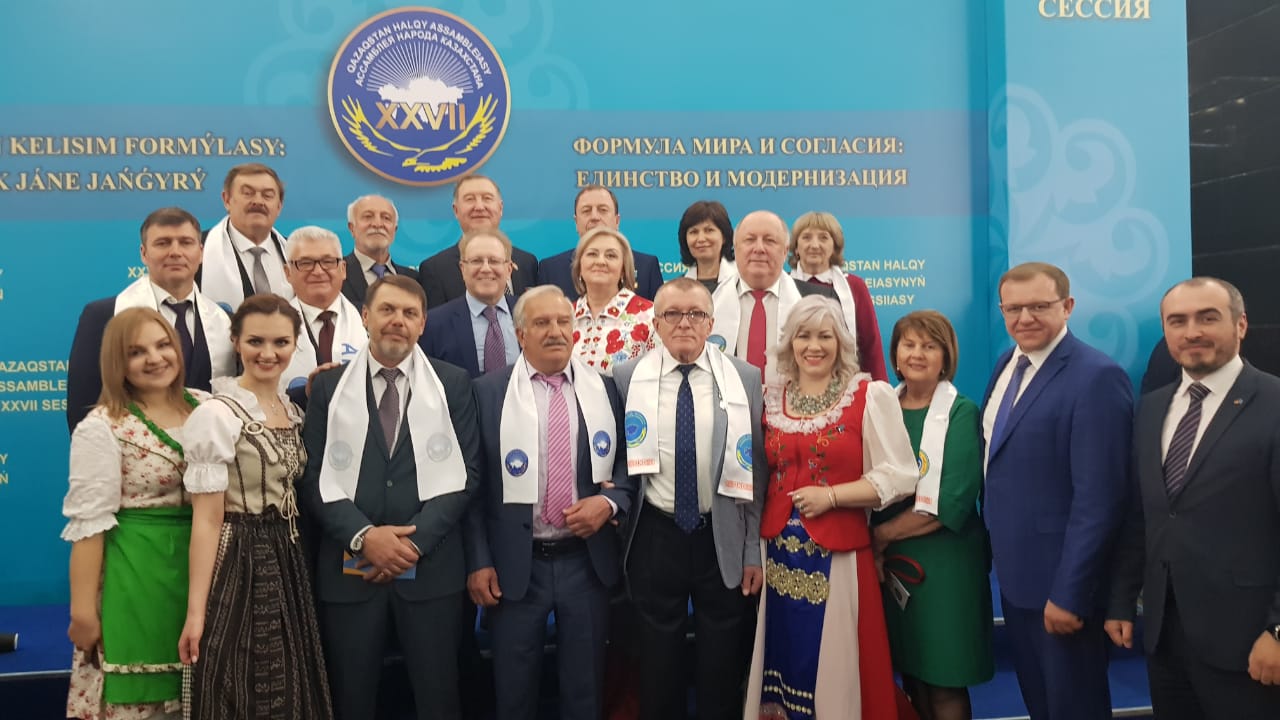 The All-Union Society of Soviet Germans “Wiedergeburt” is a socio-political, cultural and educational association, the main goals and objectives of which was to ensure the ethnic self-preservation of Germans in the Soviet Union republics. It was created in March 1989 in Moscow.

The German House is a cultural and social center of the German population of the republic, a center for organizing and implementing measures to help ethnic Germans with the financial support of the FRG, was opened on August 25, 1994 in Alma-Ata. The office of the Alma-Ata Executive Bureau of “Wiedergeburt” is located in the German House. END_OF_DOCUMENT_TOKEN_TO_BE_REPLACED