Reenactment of the «Spätzle» dish. History

Reenactment of the «Spätzle» dish. History

«Spaetzle» (German «Spätzle») is a type of pasta.

The dish came to us from the Alemanns (Swabians) – these are Germanic tribes who lived in the upper Danube and Rhine. Mentioned for the first time in sources of the beginning of the 3rd century AD. e. The name «Alemanni» has been preserved in a number of Romance and Turkic languages as «Alaman», meaning Germans.

«Spetzle» literally means «arrows» in German. This is a type of pasta made from wheat flour and eggs in the form of small pieces of dough, boiled in boiling water or fried in oil, which are shaped like «Spaetzle» arrows or «Knöpfle» buttons. Previously, there were no special kitchen appliances and «Spaetzle» were made by hand or with a spoon. As a result, they resembled in shape what the Swabians (South Germans) call «Spatzen», that is, «arrow». Hence the diminutive «Spätzle» was born.

Not much is known about the geography of «Spaetzle»’s origin. Several regions are fighting for the right to be called the parent of this dish. It is known that the tradition of preparing this dish appeared in Germany in the eighteenth century. However, from some medieval illustrations it can be concluded that it existed earlier. As early as 1725, RosinoLentilio, a physician from Württemberg, wrote that «knöpflein and spatzenare flour products.»

«Swabische Spaetzle» (they are also «Swabishe Knepfle») was prepared exclusively from spelled grains, ground into coarse flour. In those days spelled (one of the world’s oldest varieties of wheat) was widely cultivated in Swabia (southwestern Germany, where the lands of Baden-Württemberg and Bavaria are now located). Since spelled was less selective in soil selection than other crops, it was popular with small farmers. In addition, spelled contained a large amount of protein compounds such as gluten and protein, so even without the addition of eggs, it was suitable for people engaged in hard physical labor.

«Spaetzle» reached the peak of their fame in Münsinger Alb. It is a small area located in the east of Baden-Württemberg. Here «Spaetzle» has become an obligatory dish on any festive table. The importance of the «Swabische Spaetzle» for local peasants can be understood at least by the simple fact that at the beginning of the nineteenth century in Swabia there was a habit of «eating five times a day, of which soup was made all five times, and at least twice «Spaetzle».

This dish is especially common not only in Germany. In Swiss cuisine – «Spaetzle» or «Knepfle», in Hungarian – «knockedli», in Italian – «gnocchi», «nudi» or «malfatti», in Slovak and Ukrainian – «dumplings». Especially «Spaetzle» are common in South German (Alsace, Moselle, South Tyrol), Austrian, Swiss, Hungarian and Slovenian cuisine.

Today, Germany produces about forty thousand tons of «Spaetzle» annually. This is not counting those that the Germans prepare at home and no statistical organization informs about this!

Recommendations for the preparation of «Spaetzle».

The composition of the dough for «Spaetzle» necessarily includes eggs, flour and salt. According to an unwritten rule, one egg must be put into the dough more than the number of people who will gather at the table. Often water is also added to thin the dough. As for flour, for «Spaetzle» they traditionally use coarse flour, which the Swabians call dunstmel, better known to us as semolina.

Typically, «Spaetzle» is formed by scraping long, thin strips of dough from a (sometimes wet) wooden board directly into salted boiling water. They are boiled until they rise to the surface. The dough should be so viscous that when separated, such a strip slides freely into the water and holds its shape in it for the first few seconds.

«Spaetzle» is usually served with meat dishes and a lot of sauce or gravy. They are often used in soups.

Filling: maybe cheese, bacon, meat, chicken, whatever you would like to eat «Spaetzle» with, but in the classic version it is still bacon and onion.

Step 1. Sift the flour into a mixing bowl, add eggs, salt, water. Stir until smooth. The dough will turn out to be very sticky, do not hammer with flour, you will not need to roll it out. Brush the dough with olive oil and place under the cloth. (although you can make batter)

Step 2. Cut lard into small pieces, put on a preheated pan and fry until cracklings. Lightly salt the greaves. We remove the greaves. Put onions in a frying pan, cut into half rings and fry. The original version: fry the onion in butter. Salt the onion and remove it from the pan.

Step 3. Put a pot of salt water and bring to a boil.

We spread the dough on a silicone mat, grease hands and a knife with olive oil. And, helping ourselves with a knife, we arbitrarily cut off strips of dough.

Many housewives use a colander. The dough flows through the holes into boiling water or fat. Colanders were different in every family and passed down from generation to generation.

Step 4. Cook «Spaetzle» in two steps. First the first half, then the second. We throw them into boiling water. Mix gently. Cooking time is about 3-5 minutes. Surfaced – we catch it with a slotted spoon and put it on a plate. Here they are – boiled in all their glory!

Step 5. Fry «Spaetzle» in the fat left over from frying the onions. Add fried onions and cracklings. Mix everything.

You can sprinkle with herbs and cheese! 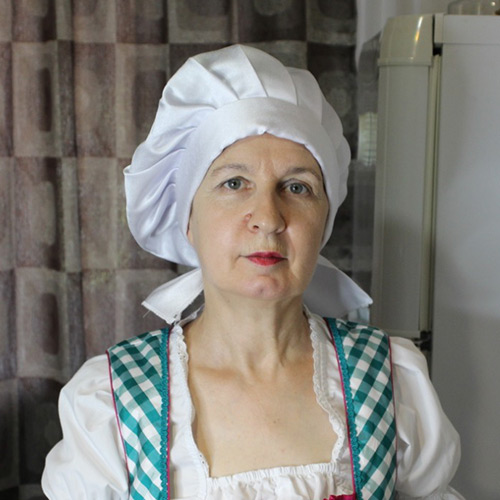 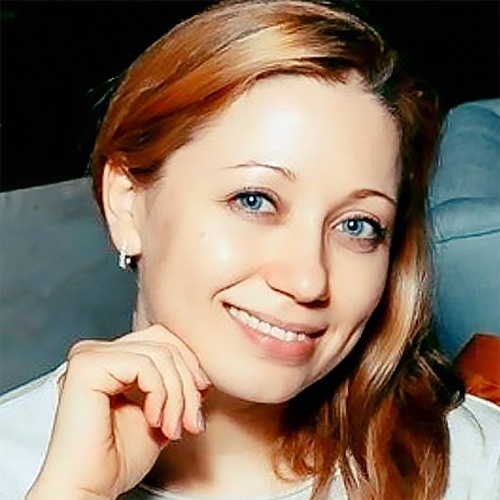 !
The Festival Administration does not share the political views of the participant and condemns the military invasion of the Russian Federation into Ukraine. 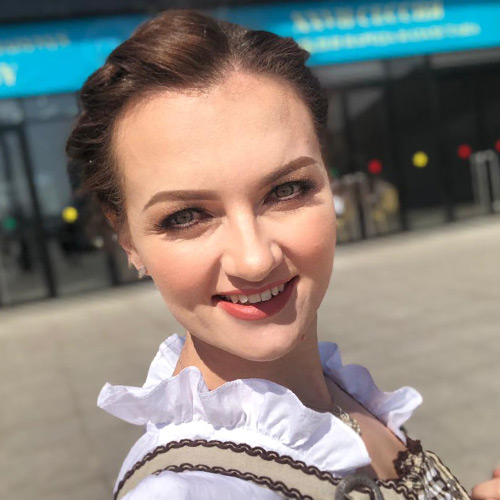